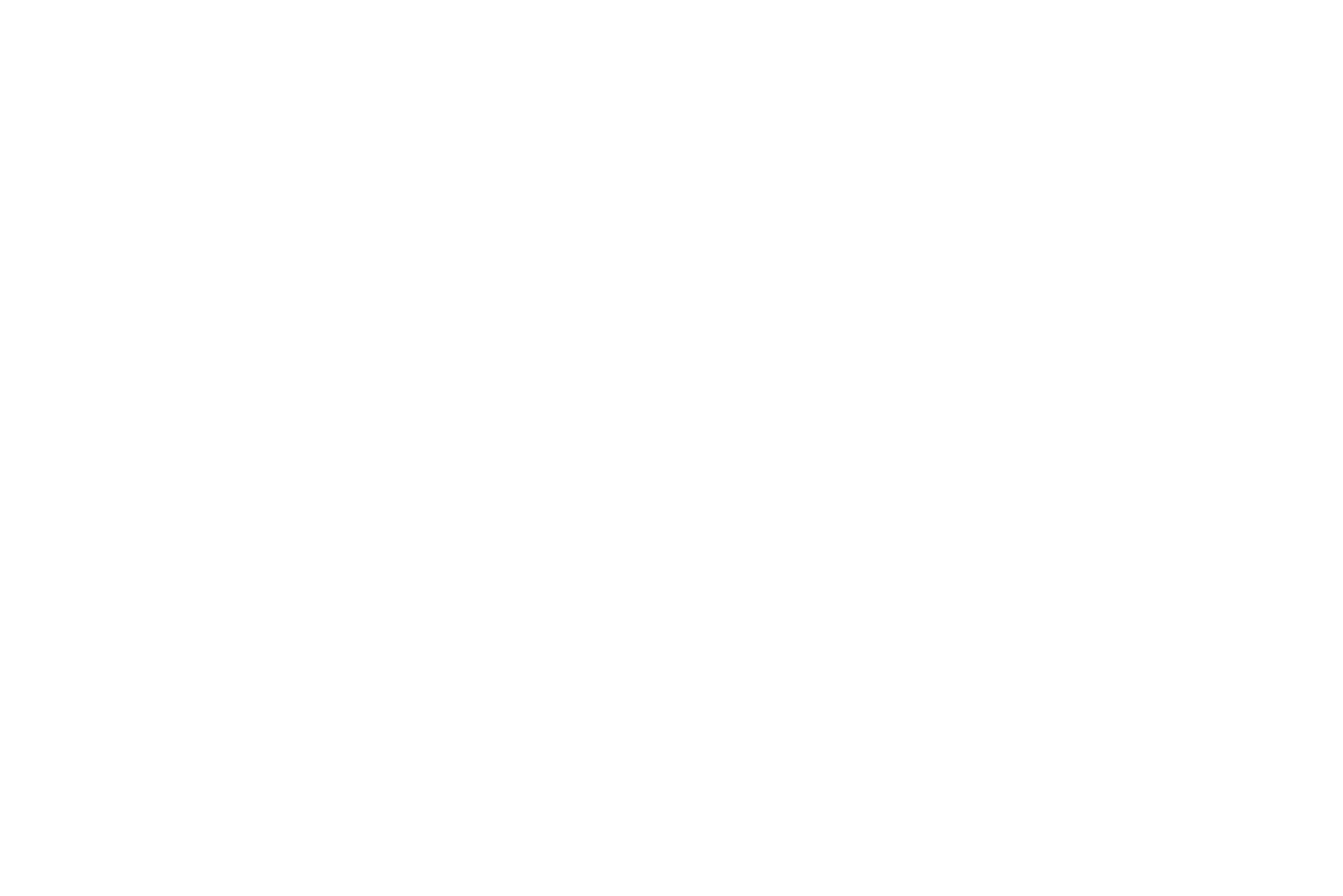 The head of Nova Scotia’s largest health care union is calling on the Rankin government to take immediate action to address a dire staffing shortage affecting the Emergency Department (ED) at the Halifax Infirmary.

“It is a crisis: our emergency departments have reached a boiling point, and government needs to act now,” said NSGEU President Jason MacLean.

At the Halifax Infirmary Emergency Department, beds are now routinely closed due to staff shortages. The proper staffing for an ED shift normally includes 17 nurses (including the charge nurse) and four paramedics. However, that staffing complement is now routinely down to 9 nurses and as few as two paramedics.

Staff informed NSGEU that 25 nurses have left within the past two and a half months. Some have walked away without having new jobs lined up.

The NSGEU has sounded the alarm on the situation in the ED before. We published two reports on the issue in 2017 and 2018 respectively: “Code Critical” and “Code Crisis.” That situation has only gotten worse, due in part to staff being redeployed to assist with the pandemic response.

This ED is chronically understaffed, which means members cannot take breaks, or get vacation approved. Furthermore, the ED is a particularly stressful area of the healthcare system: there are typically many patients who need to be seen each shift, and their medical complaints are more complex than ever, partially because so few Nova Scotians have access to a family physician.

Government has focused its attention on addressing patient flow in an effort to clear the backlog in the ED. While patient flow must be addressed, it cannot be addressed without also ensuring the employer can attract and retain workers to care for these patients.

Government needs to immediately develop a program that will attract nurses to work in this high-acuity, stressful environment.

President MacLean has reached out to management to try and identify some solutions, and has written to the Premier, Minister of Health & Wellness, and Opposition leaders in an effort to ensure workers’ concerns are heard and addressed.

For more information, or to arrange an interview with NSGEU President Jason MacLean, please contact: