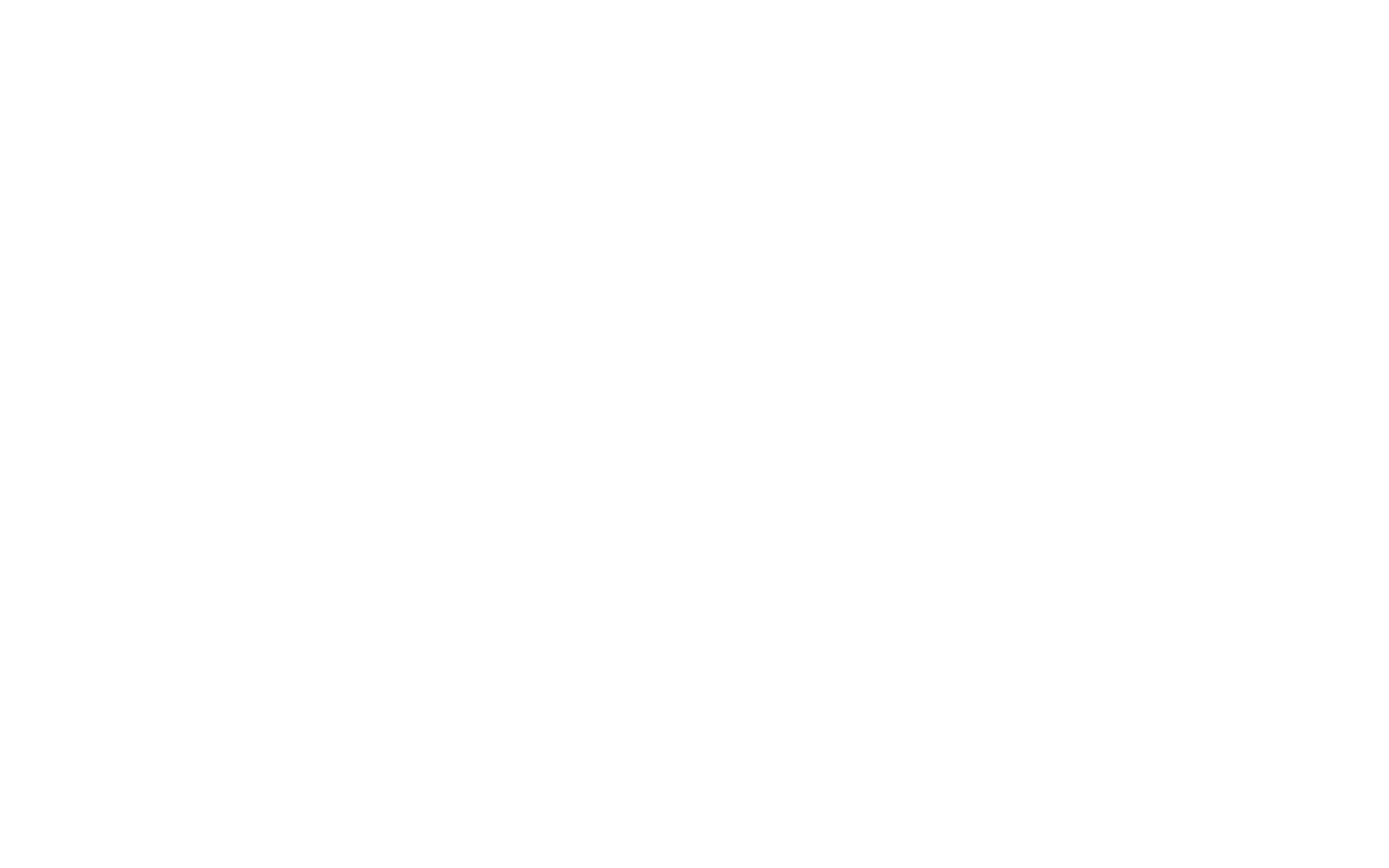 As you are aware, in early June, an arbitrator released an award outlining the mediated settlement reached between your NSGEU Union Negotiating Committee (UNC) and the Province. That award, which can be found here, provides wage increases of 6.5 percent non-compounded in a three-year deal beginning April 1, 2021, and concluding March 31, 2024.

The union continues to push government to move as quickly as possible on pay increases, both on a go-forward and retroactive basis. We hope these funds will be paid out to members in August, but have received no guarantees from the employer on the timing of this yet.