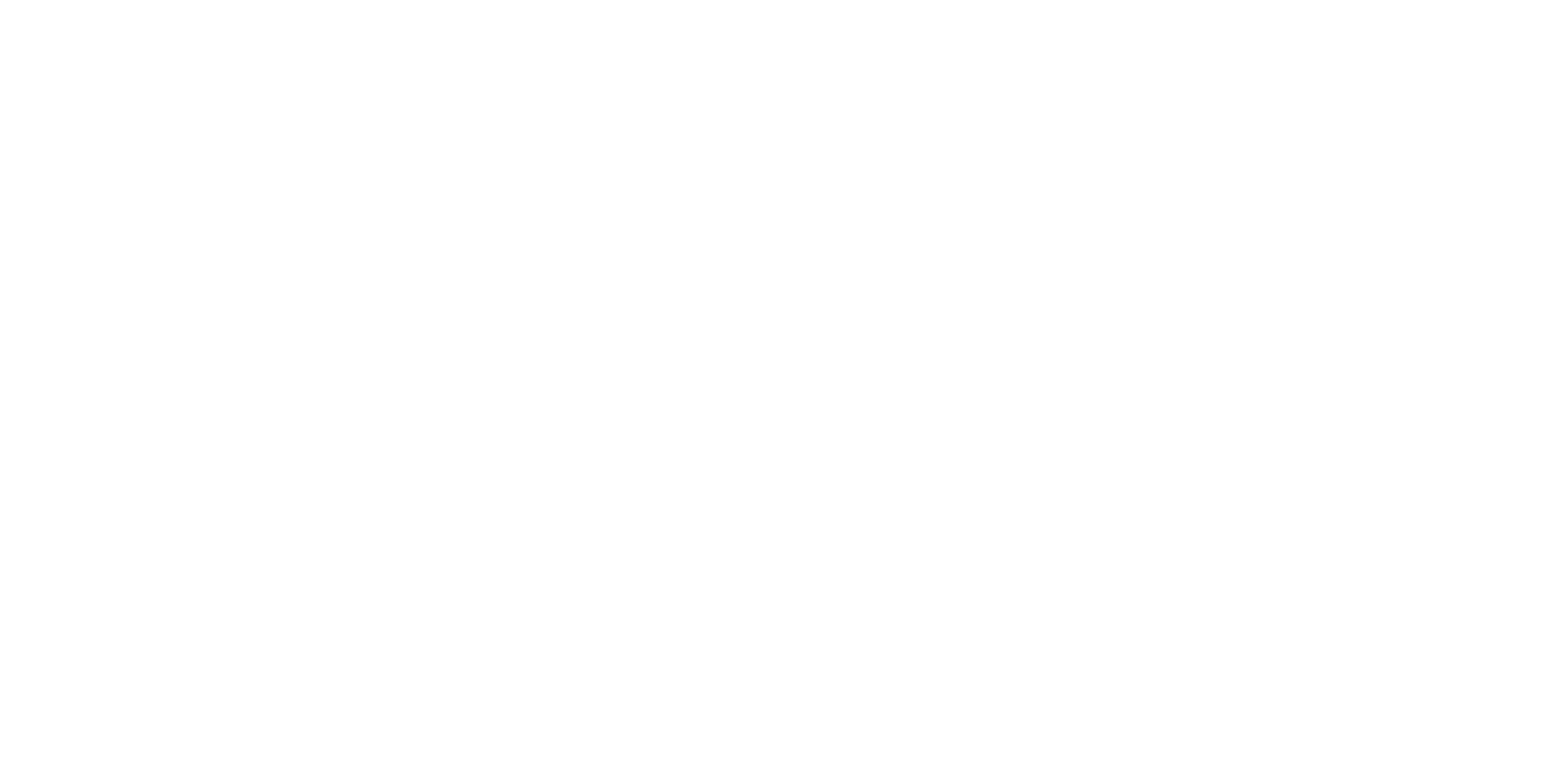 “This is an insult to these health care workers who have always been helping to keep our health care system secure and operational throughout this pandemic,” said NSGEU President Jason MacLean.

“The work our members do is incredibly valuable, and it is not in Nova Scotians’ best interest to allow a private company to take over our citizens’ health records management,” said CUPE Nova Scotia President Nan McFadgen.

To make matters worse, NSH is not putting the contract out for tender. They are avoiding tendering the contract by using the “Alternative Procurement Process,” claiming that only the company they have selected can do the work and that the project is an extension of an existing contract.

“They’re handing over an untendered multi-million-dollar contract on a silver platter,” said MacLean.

The 91 workers being laid off currently work in Health Information Services (HIS), scanning and archiving medical records. They are members of the NSGEU and CUPE.

The majority of the members affected work in rural parts of the province. Eighty-four of the workers affected are women.

“Again, we see this government targeting a workforce that is predominantly female and outside of HRM,” said McFadgen, “They should be supporting the economy of our rural communities, especially at this uncertain time.”

NSH plans to contract out this work to Iron Mountain, which is a multinational corporation headquartered in Boston, Massachusetts, with offices in Burnside.

By failing to tender this work, NSH and government cannot guarantee the contract will be competitive or that it will adequately protect citizens’ private health information. As we know, this government has repeatedly failed to protect personal, private information (see repeated FOIPOP database failures).

A copy of a report submitted to NSH by NSGEU and CUPE can be found here: A Matter of Trust – A Review of NSHA’s Quiet Plan to Hand Control of Nova Scotians’ Health Information to an American Company