MEDIA RELEASE: Members’ fear for future with lack of information coming from NSH 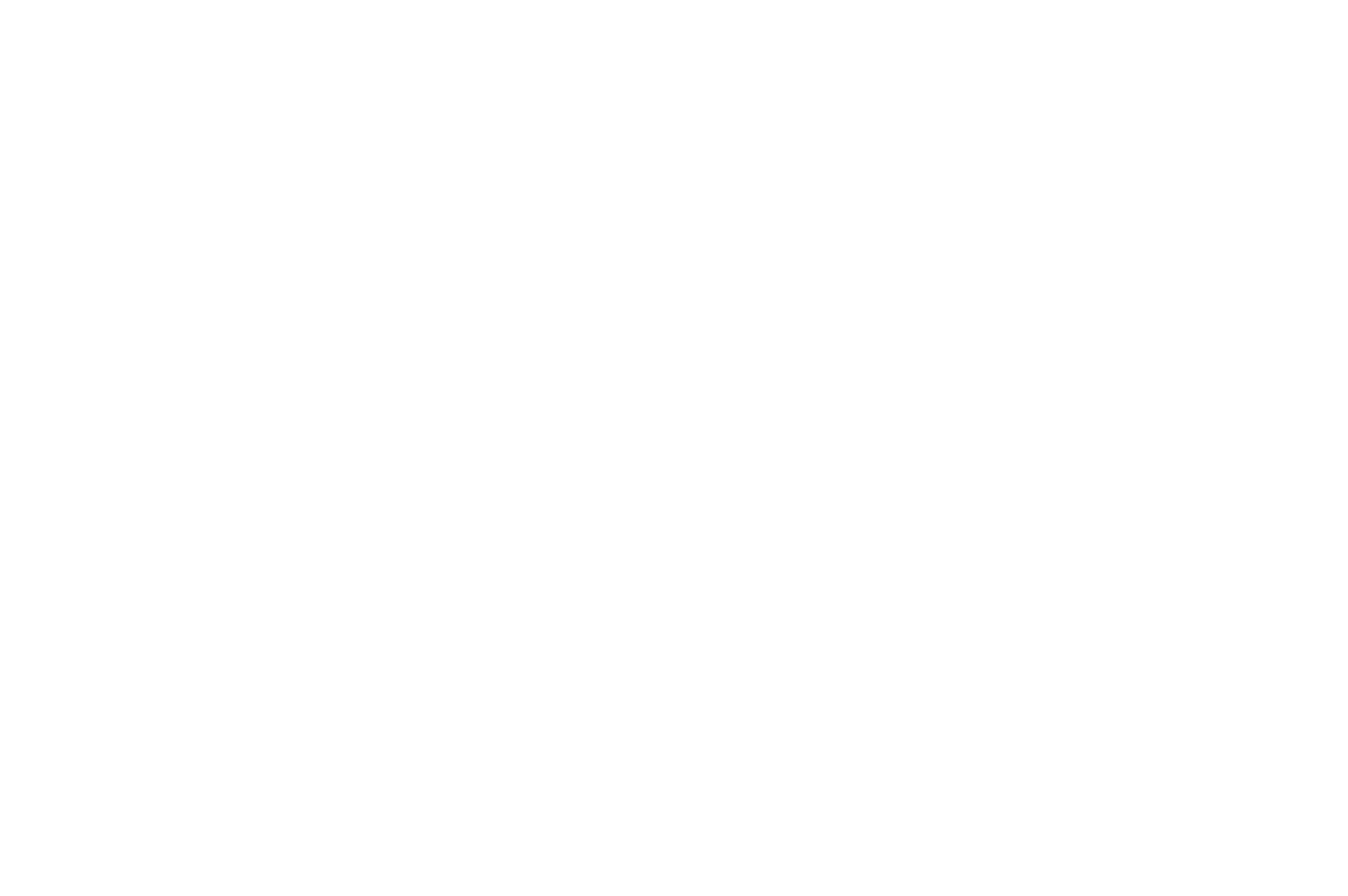 0
On December 11th, 2020, Nova Scotia Health (NSH) sent a memo to its Health Information Services/Health Records Employees throughout Nova Scotia informing them that: “Following a thorough review of our current situation and alternatives, a decision has been made to shift our scanning and archiving service to an external vendor”, and that “As a member of our Health Records team, you will be directly affected by this change.” A copy of the memo can be accessed here.
Since issuing this memo more than three weeks ago, the NSH has given no further information to the 91 employees at 24 hospitals across the province.
“This just isn’t acceptable,” NSGEU President Jason MacLean said. “It is a very stressful time for all Nova Scotians. These health care workers are being left in the dark about their jobs and what their future holds. That is no way to treat people. ”
On Dec. 21,  the NSGEU issued a report entitled “A Matter of Trust,” which examined the NSH’s plan to contract out health records to a private company. In response, NSH issued a public statement saying, “the decision to outsource these jobs has not yet been made, we’re merely “exploring it….”.
This was 11 days after it told its staff the decision had been made.
“Which is it? It can’t be both,” asked MacLean. “Members are told a decision has been made on December 11th and read on December 23rd that no decision has been made. There is a lot of confusion and fear and, frankly, Nova Scotia Health has really dropped the ball. It’s up to them to clarify what is going on because these people deserve to know what is really going on with their jobs.”
“We have an instance here of contradictory information coming from NSH, a government who seemed to be unaware of the issue, members left hanging since receiving a preliminary memo more than three weeks ago, and all of this with a new Premier coming in February who will be left to pick up the pieces,” added MacLean.
NSGEU has had to file a grievance against NSH because of the employer’s failure to follow the employees’ collective agreement throughout the process. Among other things, the NSH has failed to give proper severance notice to its employees.
The NSGEU suggests that government and NSH pause the contracting out process until the questions in the NSGEU report are fully considered and answered.
– 30 –
The Nova Scotia Government and General Employees Union represents over 30,000 women and men who provide quality public services Nova Scotians count on every day.
For more information, or to arrange an interview NSGEU President Jason MacLean, please contact:
Holly Fraughton, NSGEU Communications Officer, 902-471-1781 (cell)   hfraughton@nsgeu.ca
MEDIA RELEASE: Members’ fear for future with lack of information coming from NSH2021-01-072021-01-20https://nsgeu.ca/wp-content/uploads/2019/03/logo.pngNSGEUhttps://nsgeu.ca/wp-content/uploads/2021/01/private-medical-records.jpg200px200px