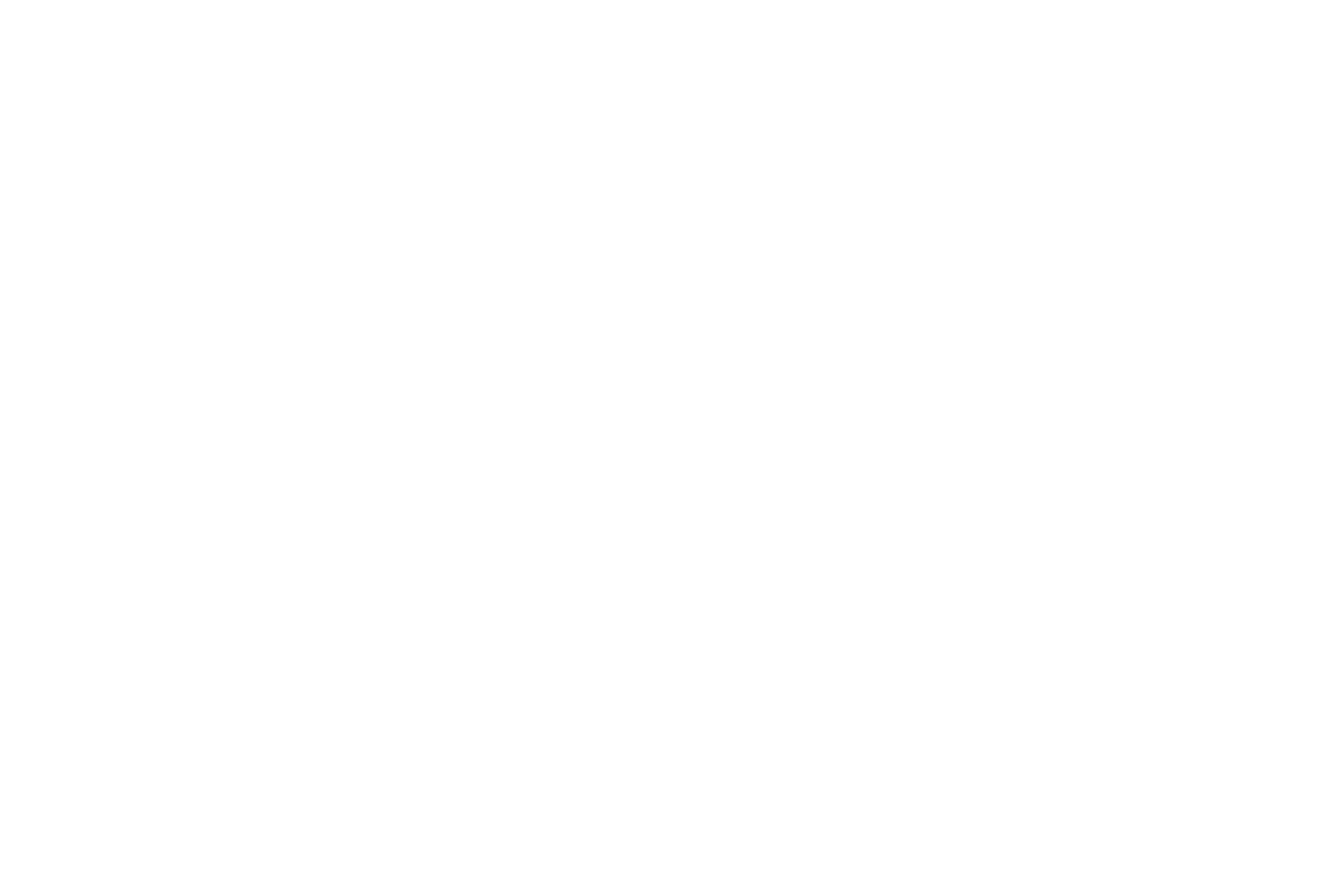 0
Nova Scotia’s 7,500 health care workers have spent the past year-and-a-half providing outstanding service to help protect and care for their fellow citizens through the COVID-19 pandemic. However, the Nova Scotia Health (NSH) and the IWK have proposed about a dozen concessions and then stalled bargaining making it difficult to conclude a fair collective agreement with the very employees they have hailed as “heroes.”
The NSH and IWK cancelled seven days of bargaining in April and May due to the third wave of the pandemic. While the Council of Unions understood the need to postpone dates, it argued the employers should set new later dates which could again be postponed if required. After waiting two weeks for the employers to provide alternate dates, the Council decided to refer stalled bargaining to conciliation.
A Conciliation Officer held a meeting with employer and council representatives in mid-May and set dates for conciliation to take place on June 28th, 29th and 30th. He also asked the parties to identify other dates earlier in June for the continuation of regular bargaining.
Despite repeated efforts over four weeks by the Council to set dates, the employers have simply refused.
“These workers have earned the admiration of Nova Scotians, but they clearly haven’t earned the respect of the provincial government and their employers,” said NSGEU President Jason MacLean. “Tabling major concessions, refusing to come to the table and refusing to even respond to repeated requests to set dates means the only opportunity for the Council to advance bargaining will be during the conciliation dates set for late June. This is forcing the Council of Unions to consider all their options, including preparing for a potential strike.”
“We are very disappointed that after an extremely trying 16 months of working through a global pandemic, the government of Nova Scotia is choosing to turn its back and walk away from Nova Scotia hospital workers,” added Les Duff, Acting President of CUPE Local 8920. “This isn’t a very respectful way to treat the very workers who diligently made sure Nova Scotians received the very best health care possible during a global pandemic.”
NSHA and IWK are thanking healthcare workers for their incredible sacrifices the past year and a half by seeking several concessions to things like overtime, reduction in pay for some employees who worked with children and families with autism, expanding the distance that people who work outside HRM can be forced to be re-assigned from 75 kilometers to 125 kilometers and eliminating the current right of women on pregnancy leave to earn limited amounts of service that can go toward vacation accrual.
The Council has also informed the employer and provincial government representatives that wages for Nova Scotia’s health care workers have fallen below where they should in comparison to other provinces. Seven years of austerity by the Province has left health care workers in Nova Scotia among the lower paid health care professionals in Canada. This will only make health shortages worse in this province.
The employers and the Health Care Council of Unions (which consists of NSGEU, CUPE and Unifor members and staff) originally exchanged proposals on April 15th and then had just one day of bargaining on April 21st.