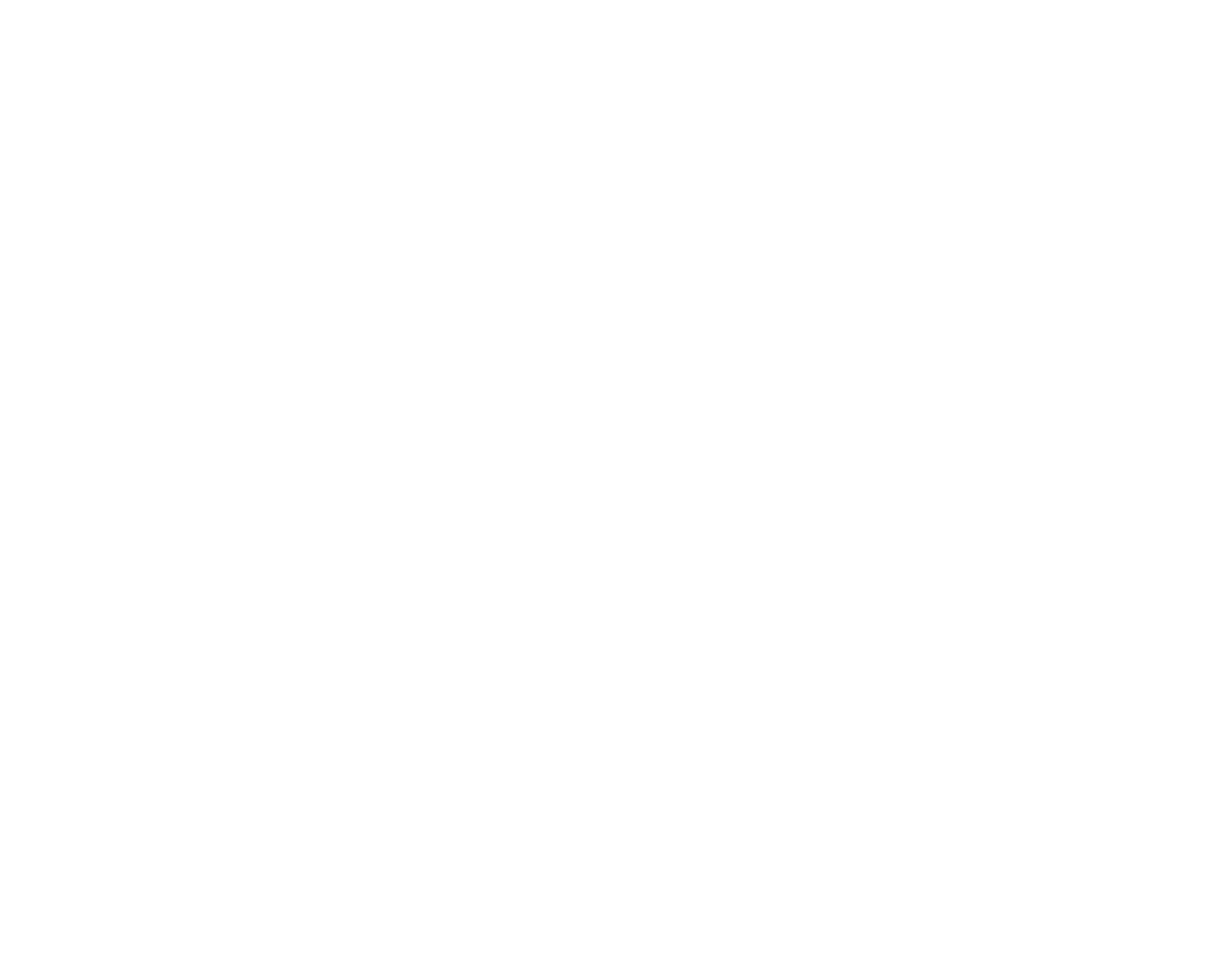 The vote became necessary after the provincial government, Nova Scotia Health (NSH) and the IWK failed to respond to a comprehensive settlement offer made by the unions who represent these workers.

After hailing health care workers as “heroes” for the past 16 months, the Rankin government walked away from the table yesterday when the unions tabled an offer that would lift many of these workers from being amongst the lowest paid in the country. Now, these same health care workers may be forced to take strike action to achieve a fair collective agreement.

“It is unconscionable that these health care ‘heroes’ can suddenly go to ‘zeroes’ at the bargaining table,” said NSGEU President MacLean. “These workers certainly deserve to be shown more respect from their employer and government. Instead, this government offered them less than they gave other public sector workers in the last two years.”

“It is shameful that the Rankin government has chosen to follow the same path as his predecessor, Stephen McNeil, and continue to pick fights with the very workers who have stepped up to protect us all,” said Les Duff, Acting President of CUPE Local 8920.

At the beginning of the last day of conciliation on Wednesday, June 30th, the province and the employers tabled a comprehensive settlement that included a wage offer which was less than wage settlements provided recently to other public sector workers such as Crown Attorneys and Paramedics with the IUOE. The unions tabled a counter offer just before 3 p.m. The province and the employers announced an hour later they would not have any further responses that day and did not know when or how they would respond.

“That effectively ended conciliation and left the unions with no choice but to pursue a strike vote,’ said President MacLean. “It is now in Premier Rankin’s hands to decide whether to reach a fair settlement with these critical workers.”

The Health Care Council of Unions (NSGEU, Unifor and CUPE), collectively represent approximately 7,500 health care workers working in a wide variety of roles at NSH throughout the province and the IWK.

There are more than 100 classifications of employees in the health care bargaining unit. Most are based in hospitals across the province, many are community based. Members include lab technologists who have tirelessly processed up to 16,000 COVID tests per day; mental health workers who have supported countless Nova Scotians through this incredibly stressful time; and many public health employees who have helped guide Nova Scotia through the pandemic.

Wages for many health care workers have fallen below where they should be in comparison to other provinces. This is in large part due to seven years of austerity by the Provincial government.

These types of wage disparities will only make health shortages worse in Nova Scotia.

The Council wrote to Premier Iain Rankin on June 22nd, formally requesting that any unresolved issues, such as wages, be referred to an arbitrator so workers would not be put in a position of having to take strike action to reach an agreement. The Premier denied that request.

The Council will be holding a strike vote with its members starting next week. NSGEU’s vote will start Monday and CUPE’s vote starts Tuesday. We expect to have the results of that strike vote on July 9th, which could put health care workers in a legal strike position as early as the third week of July.

The Health Care Council of Unions bargaining committee is made up of six members from NSGEU, three from CUPE and one from Unifor. For more information, please contact: