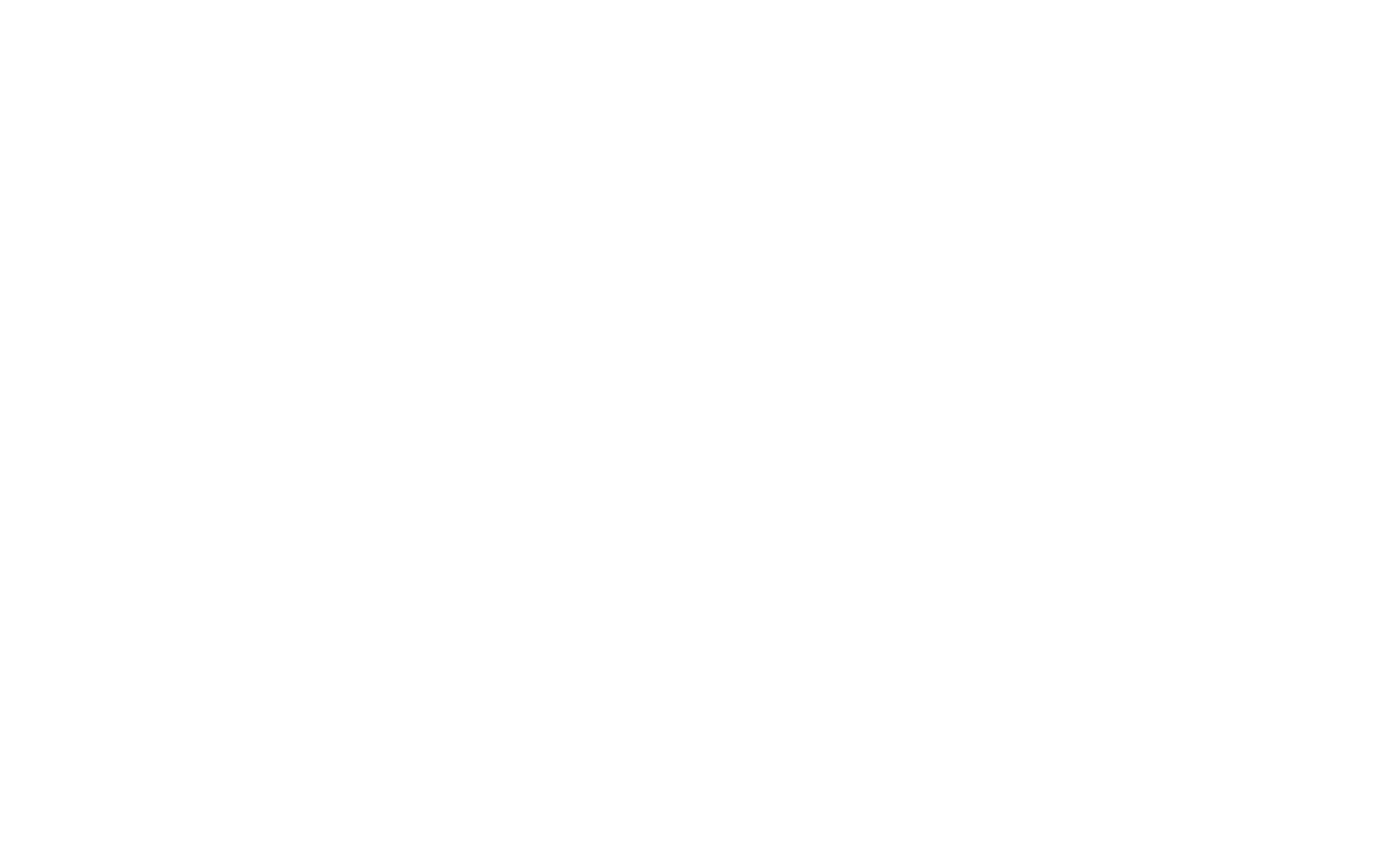 Today, striking school support workers on the South Shore voted 98 per cent to accept the new tentative agreement being recommended to them by their bargaining committee. That new agreement achieves what members were asking for: wage parity with workers doing the same job elsewhere in the province.

“Achieving wage parity for school support workers is a long-overdue and important accomplishment,” said NSGEU President Sandra Mullen, “These workers stood together to demand what was right and fair, and together, they were able to achieve equal, improved pay for their sector.”

South Shore School Support workers will be leveled up to the highest rates of pay for their positions in Nova Scotia during the life of this collective agreement, which extends from April 1st, 2021 to March 31st, 2024.

Highlights of the deal include economic adjustments of 1.5% (April 1, 2021), 1.5% (April 1, 2022), 3% (April 1, 2023) and 0.5% (March 31, 2024). Additionally, there will be an advance payment towards parity of 1.5% effective the date of ratification to every member of the bargaining unit who is not already highest paid in the province. Finally, the union and employer agreed that all positions will be compared to all similar positions across Nova Scotia to determine the highest hourly rate in the province, and if it is determined that an hourly rate in SSRCE is not highest paid in the province, that classification will receive two adjustments to get them to the highest rate: 50% of the difference between their rate and the highest by April 1, 2023, and the remaining 50% by March 31, 2024.

“After more than a decade of living with the austerity legacy of past-Premier Stephen McNeil, we are finally able to see that the collective bargaining process works, when it is allowed to do so,” added President Mullen, “The current government not only allowed the bargaining process to unfold as it should – without legislative interference tipping the scales – but they have agreed to the principle of parity and fairness for these workers, and that is something that should be credited.”

Pickets on the South Shore have now ended, and members of Local 70 will be back in schools tomorrow (Thursday).