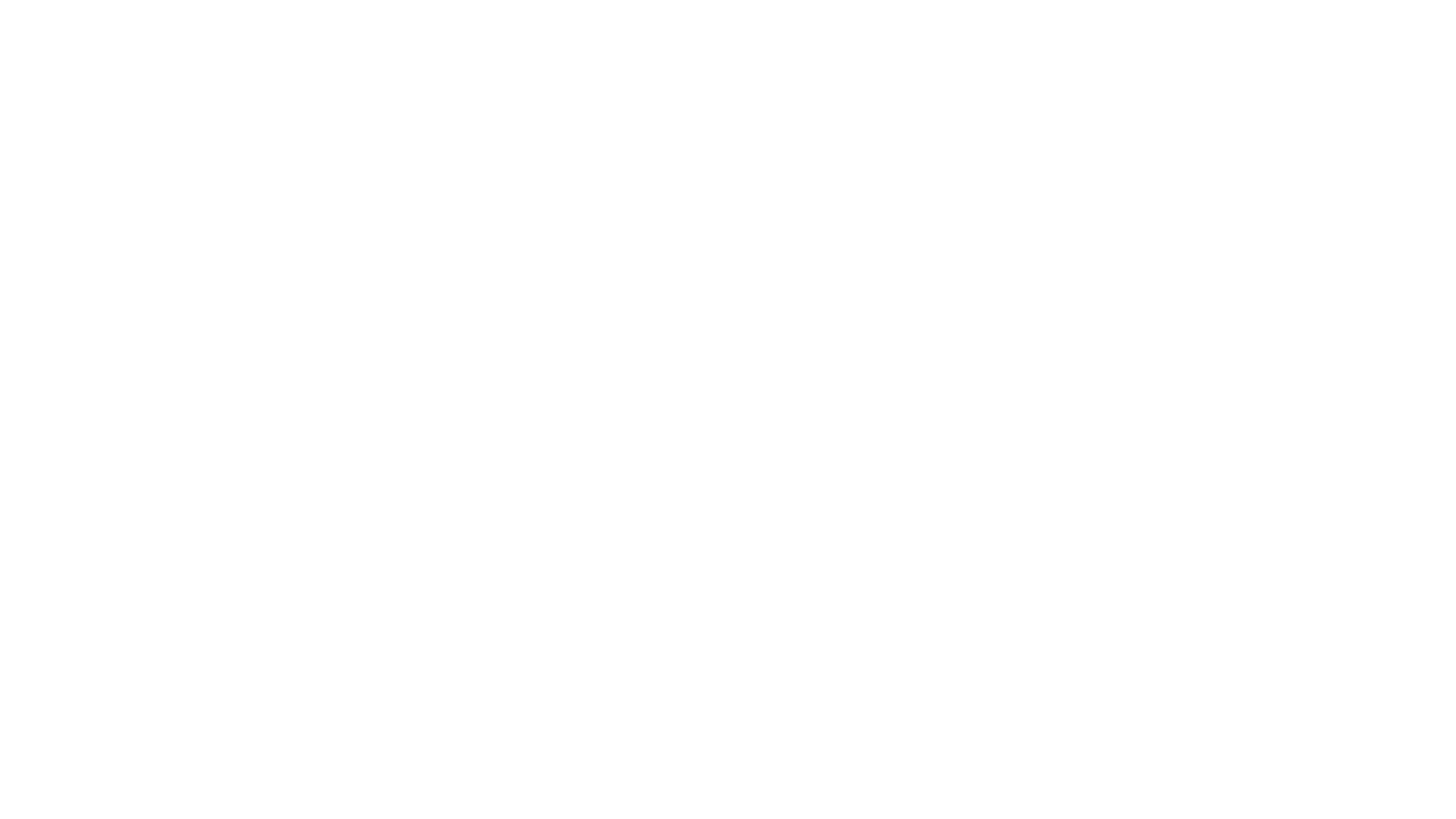 This article appeared in the Winter 2020 issue of our quarterly magazine, The Union Stand:

David Barry leans back on his camping chair in front of a warm wood stove in his shop, which sits behind his house on a forested suburban street in Fall River. His shop is full of wood – arranged and stacked, each piece separated by small sticks, drying. The smell of a wood fire and freshly cut wood is thick in the air. It is clear David loves timber.

“The wood takes about a year to dry”, he says. “Then I move it to the solar kiln where it will sit for a few months continuing to dry.”

The final stage, he says, is back in the shop for the final month where it acclimatizes.

He spends days here, cutting and sanding and oiling cutting boards, bowls, tables, and many other things.

“It’s not always a good day,” he explains, “Sometimes I really get in a groove and I’m focused and everything is flowing and then others… Well… it’s just not a good day. So, instead of getting more frustrated, I’ll sit by the fire.”

David has always had a passion for woodworking, but it was not always a full-time pursuit. He worked as a Correctional Officer at the Nova Scotia Correctional Facility in Burnside from June 2009 to May 2018. He spent his first five years working in the North Unit Day Rooms at Burnside.

“It was a place with heavy action where I got to know everyone. In those first years I was keen to do a good job, get a promotion, so I got into training.”

David was a founding member of a dog training program for inmates called WOOF. He facilitated first-aid courses and was a member of the CISM (critical incident stress management).  After working his first eight (8) years solely on and within dayroom units, he became a facilitator for Direct Supervision because he wanted to share his experiences with the Direct Supervision program with new Officers who were just getting a start with their careers.

Although a correctional facility can sometimes be a negative environment to work within, David found it difficult at times due to the verbal, physical violence that staff endure over time. The violence is more frequent than most people think, he says. Within the dayrooms/units, he saw the results of brutal beatings inmates gave each other, and even witnessed suicides. And there were frequent assaults on staff, such as inmates throwing feces and urine at Officers. Day-in and day-out, the violence takes a toll, he explains.

“I did end up visiting the Cobequid Mental Health Clinic at one point.”

Even under this strain, working 12-hour shifts, he “kept on”, as he put it, and a couple years passed, until an incident where David became the target of violence himself. Following this, he was advised to see a therapist and diagnosed with complex Post Traumatic Stress Disorder (PTSD).

He says that in the early stages after the incident, he couldn’t do anything. Then, when a neighbor suggested he should take up a hobby, he drew on his wood-turning background and began working with wood.  “Woodworking has really helped, he says. “It builds confidence. When I put a tool in my hand, I switch off all other problems.”

Working with wood demands focus and attention. This seems to help relieve some of the symptoms of PTSD.

Now, David is offering up his woodworking shop to other people suffering with PTSD including his co-workers who are still working at Burnside. He calls this workshop, “Woodworking for Vets”.

“I know there are a lot people out there suffering in silence. I really want to help them if I can”.

His shop has three lathes and he provides safety equipment and tools for visitors. “When someone comes out to my shop, it is secure, safe, comfortable. There is no judgement. It’s very important to meet people where they are at.”

You can reach David to book a time to drop in by emailing him at naturalwood14@gmail.com.

The NSGEU has been working hard for decades to have the Workers’ Compensation Board (WCB) recognize PTSD as a presumptive work-related illness for a wide variety of workers who work with the public and experience a high level of stress and potential trauma through their work.

In the past, workers would have to argue with the WCB to prove that their PTSD was work-related which was stressful, to say the least. But now, thanks to pressure from unions and the provincial government, we have a number of occupations for which PTSD is now presumptive. This list includes first responders like paramedics, health care workers, firefighters, correctional officers and probation officers, but does not yet include social workers who experience traumatic incidents (the NSGEU continues to lobby for their inclusion in the list).

“With David, everything worked as it should after he reported the incident”, says Rick Wiseman, Employee Relations Officer for members of NSGEU Local 480, provincial corrections, “He didn’t have to fight for WCB coverage, and that was great.”

Rick worries about other members who may be experiencing symptoms but haven’t been able to get covered or who do not have automatic coverage and have to wait and fight for support. As David points out, he could not have managed any kind of fight the way he was feeling at first.

“I can’t imagine what it is like for those people who have to fight for coverage… I couldn’t have done it,” he says.

For those who are struggling, NSGEU President Jason MacLean has been participating in a PTSD Steering Committee which has just launched a website for people suffering with undiagnosed/diagnosed PTSD. This new website, https://firstrespondersmentalhealthns.com/ will help first responders manage the toll of the trauma they experience at work and support their recovery from traumatic psychological injury.

If you are struggling with your mental health or don’t feel quite right, another great resource is the Office of Workplace Mental Health, which is available to all Correctional Officers as well as all members who work for the Public Service Commission, Nova Scotia Pension Corporation, or Tourism Nova Scotia. Someone there will help you navigate the Nova Scotia Mental Health care system. You can reach them at https://beta.novascotia.ca/government/office-workplace-mental-health or by phone at 902-424-2273, Toll-free: 1-833-389-2273 or by email at owmh@novascotia.ca

David has listed some other helpful resources as: Canadian Mental Health Association, https://cmha.ca/; Mental Health Foundation of Nova Scotia, https://www.mentalhealthns.ca/ ; New Pathways PTSD Support Group, 902-462-2957 or email at bdempsey@hmed.ca. He also wants you to know that he is there, if you want to send him an email and arrange to come by, he will show you how woodworking can help. Thank you David for reaching out to help others with what you have learned – you are an inspiration and we appreciate it.