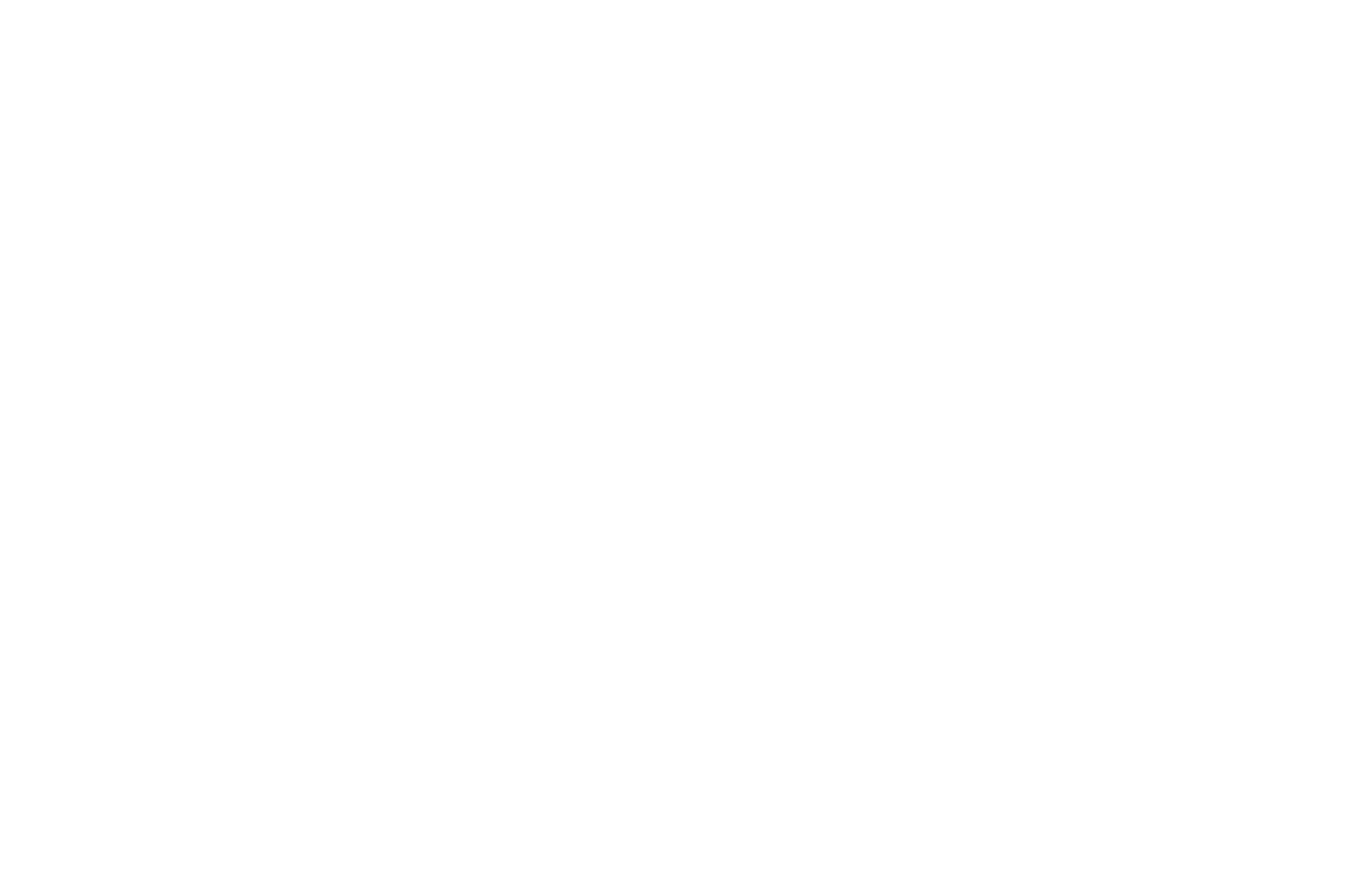 The Provincial government’s plan to invest $57 million to support the Continuing Care sector completely ignores the problem that is at the core of the staffing crisis in the sector: low wages for Continuing Care Assistants (CCAs).

“We are seeing the cost of living rise drastically, while CCAs in this province make on average less than $18 per hour,” said NSGEU President Jason MacLean, “These wages simply are not enough to keep workers in this sector.”

Of the $57 million announced yesterday, $22 million will be allocated to cover tuition costs for workers training to become CCAs, and government also announced a new “work and learn” training program that will allow CCAs to work in the sector while training.

“We are pleased to see government invest in training more workers for this sector, and that they are recognizing the need to give workers hands-on experience so they understand the true nature of the work they will be required to do,” said MacLean. “We have heard from many members that new CCAs who only had classroom training before entering the workplace were often shocked by the conditions were expected to work in, and would quickly leave the sector as a result.”

Government is ignoring the elephant in the room: once CCAs see how difficult the work is, they realize they are severely underpaid. And to make matters worse, wages and working conditions for CCAs vary widely, depending on whether they work in acute care, long-term care, or home care. This means that workers from home care – typically the lowest paid sector – are often poached from employers in the acute care or long-term care sector.

“If this government wants to make meaningful, immediate changes in our continuing care sector, they must take a holistic approach, and level up all wages and benefits for CCAs working in all sectors. The unions representing these workers are ready and waiting to help get this work done,” said MacLean.