A Letter from NSGEU President re: Pandemic Premium 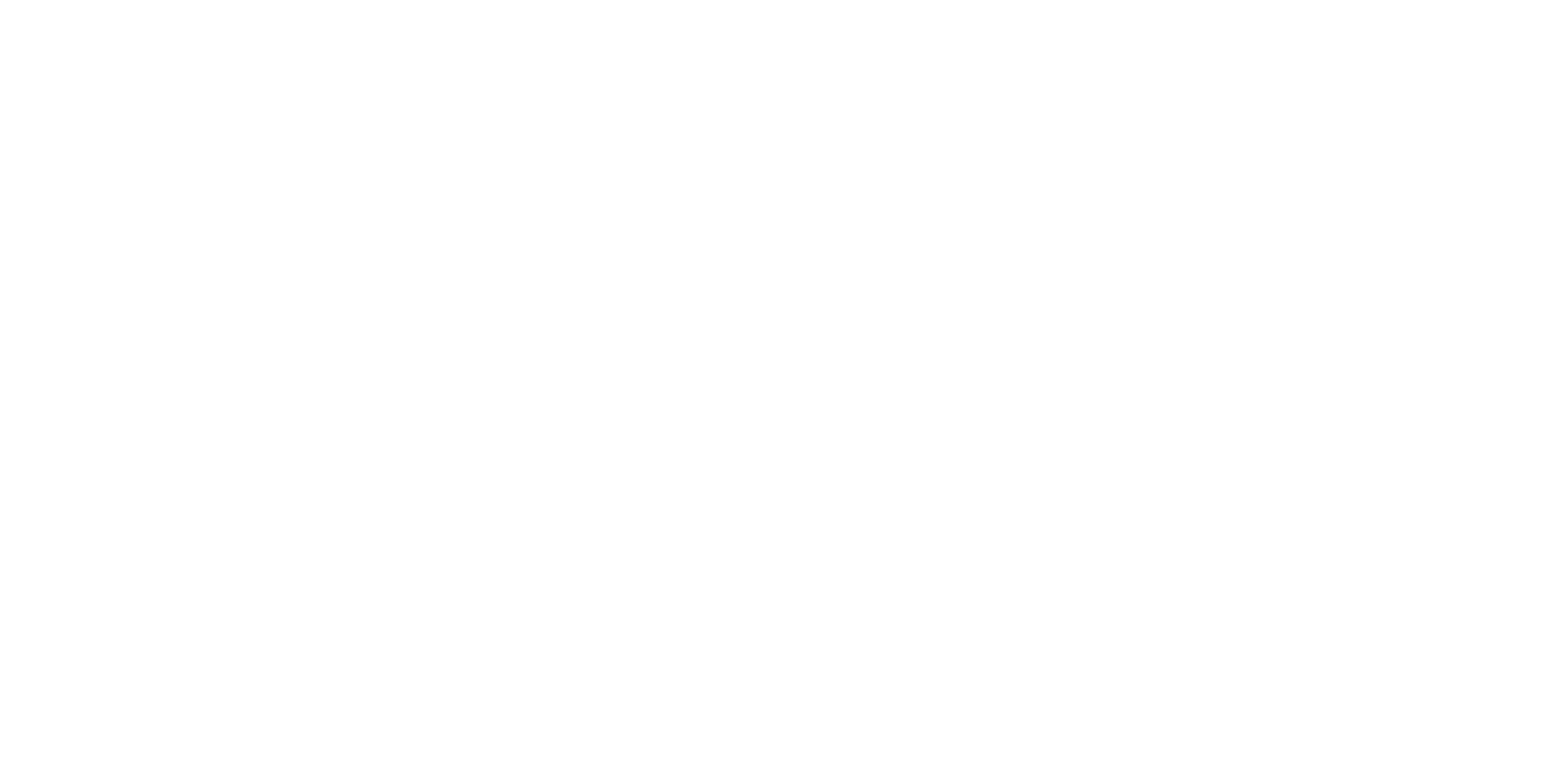 0
Dear members,
This afternoon, I was invited to participate in a conference call with government officials and fellow union leaders for an update on the Pandemic Premium that was promised to front-line health care workers by government in early May.
Since the program was initially announced on May 7th, I have been checking in with government on a regular basis to find out who exactly would be receiving the premium, as well as when and how it would be disbursed. I was also lobbying to ensure all of our frontline workers – not just those working in the health care field – would be included, because I understand that COVID-19 has placed a great deal of stress and demands on other government and public sector workers, as well.
I am disappointed to report that not only has government omitted non-health care essential workers, they have chosen to only include some health care workers in this program. Basically, any health care worker that did not have patient or resident contact will not be eligible to receive the funds (exceptions would be lab staff working directly with specimens, public health workers, and 811 telehealth associates). Group home workers are being included, as well.
Clearly, our Premier either does not understand, or simply does not appreciate, the sacrifices and risks that are inherent to the work that many of our members have undertaken over the past four months.
I understand that many of you will be disappointed with government’s decision to exclude you from this program, and I do not blame you for being upset. The work you do is incredibly valuable, especially during this time of crisis, and to have it overlooked by the Premier is insulting.
If you work in one of the areas that has been identified by the government as being eligible for the program, you will only have had to work for one day in that month to qualify for a $500 premium for that month. Workers can collect $500 per month for up to four months (between March 13th and July 12th), up to a maximum of $2,000. If employees work in more than one position that entitles them to the premium, they will still only be permitted to collect the premium once per month, and will have to sign a declaration to this effect with the employer.
To be clear, this program falls under the jurisdiction of the provincial government, and is not something that is a part of your collective agreement. As such, the union does not have the ability to compel your employer or government to include or exclude anyone. We are sharing details of this program now because health care workers will need to contact their employer directly to see if they are included, or await further details from them, which should be following in the coming days.
In solidarity,
Jason MacLean
President, NSGEU
A Letter from NSGEU President re: Pandemic Premium2020-07-072020-09-03https://nsgeu.ca/wp-content/uploads/2019/03/logo.pngNSGEUhttps://nsgeu.ca/wp-content/uploads/2020/07/istock-1210622918.jpg200px200px