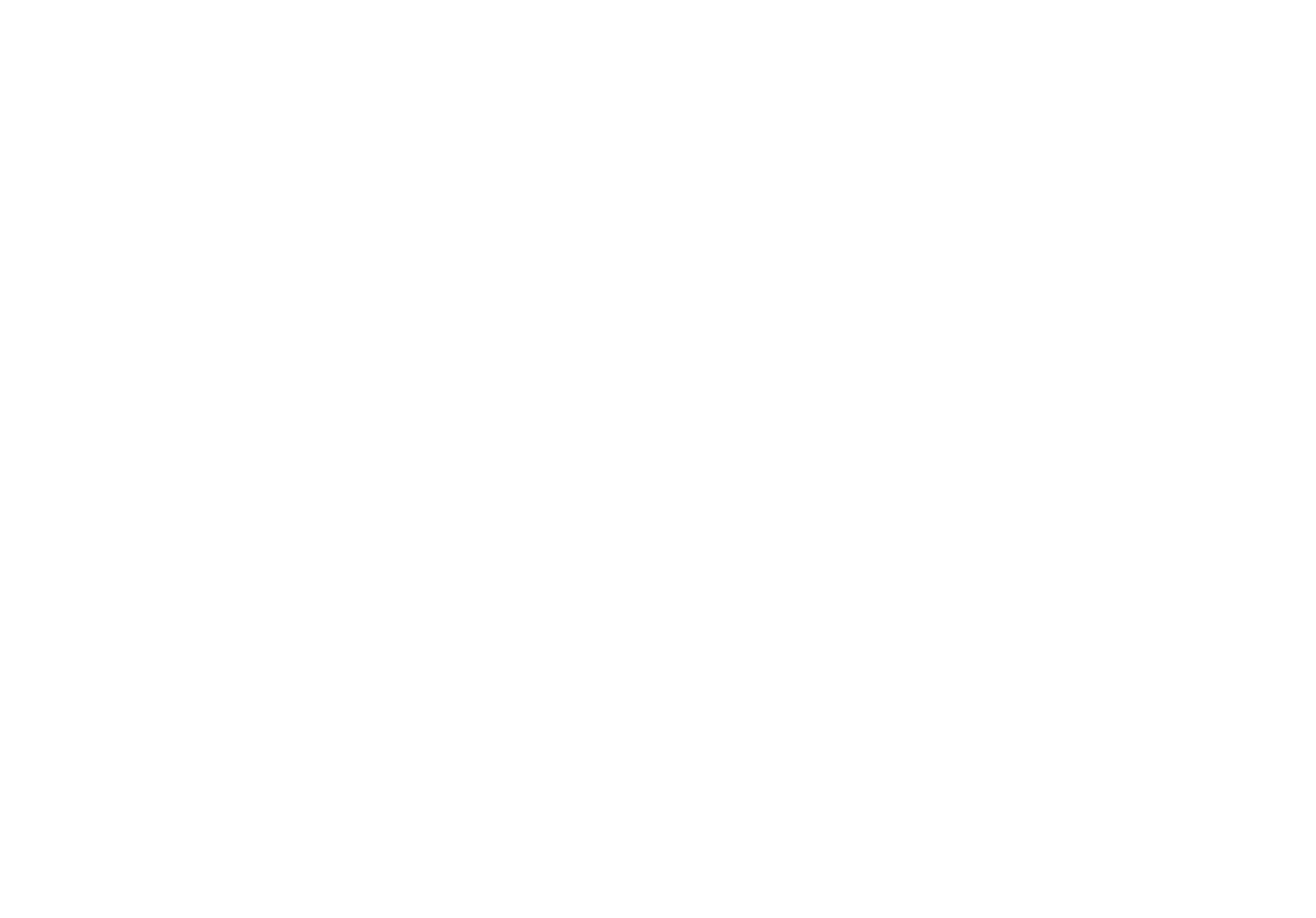 Our National Union (NUPGE) is a union of provincial unions – from BC, Alberta, Saskatchewan and Manitoba, Ontario, New Brunswick, PEI, Newfoundland, and us in Nova Scotia. Among other things, it is where our union goes to find out what is happening to members like ours across the country. NUPGE has been a source of information and strength for its 11 component and three affiliate unions since it was formed in 1976.

NUPGE’s role facilitating communication, connection and support between workers across the country has only grown stronger and more pressing through the Pandemic. Larry Brown, President of NUPGE explains, “we have always known that there is a great similarity between what a long-term care worker does, as an example, in Sydney, Nova Scotia and in Victoria, British Columbia. What we did was to bring members together more often so they could share information about Personal Protective Equipment (PPE); health & safety pandemic protocols; work-from-home conditions; and more. Prior to the pandemic, we were holding meetings with the leadership three or four times a year. This moved to monthly meetings or even more frequently when required.”

“If you think back to when the pandemic began, we had a great number of people who were suddenly sent home and told they have to work from home without a whole bunch of rules. The same thing was happening in every province.  I mean, at that time, we didn’t have a whole lot of guidance for people who were abruptly transitioned to work from home. At the same time, we had a whole lot of workers who were told they had to go to work. These are people like our health care workers, correctional workers, liquor store workers, long-term care, and home care workers. For them, it was a whole set of different questions about how do we do our jobs well and safely in the midst of a pandemic?” Larry recalls.

Connecting people is one important piece of what NUPGE does, but NUPGE is also looking to help raise awareness and develop solutions to issues that are identified in these calls. Larry says, “Our job is to come in behind and say, “Okay, given what you have shared, here is the role that NUPGE can play moving the issues you have identified forward.”

One initiative was the creation of an Anti-Racism Special Committee following the murder of George Floyd on May 25th, 2020, in the United States. Fanned by an overtly racist US President, demonstrations in solidarity with people of colour and against police violence sprung up in cities across the US and Canada. This sparked people and organizations to renew their anti-racism work alongside the Black Lives Matter movement to continue to work towards an equitable and just world. Our own NSGEU President, Jason MacLean, is the Chair of NUPGE’s new Anti-Racism Special Committee which provides an opportunity for all components to learn from one another and share knowledge.

“The pandemic has exposed fundamental weaknesses in our existing federal political/economic system here in Canada,” Larry continues. It has become clear to most Canadians now that we need the federal government to play a stronger role developing and tracking national standards for care and public services in a number of areas.

“Take support for victims of domestic violence,” Larry explains. “It was clear to us [NUPGE] that domestic violence was going to increase as a result of being forced to work from home. It doesn’t take a rocket scientist to reason that if you have increased stress, combined with people working in confined spaces and an increasing use of alcohol – it is a recipe that will increase domestic violence. Once we identified this as an issue, we found out there was no agency we could turn to, to address it. There was too much of a vacuum. We had some protections for women in some provinces but no systemic way to really address this looming threat across the country.”

The pandemic has exposed many holes in our public system and Larry sees these as potential opportunities for us as Canadians. For example, it exposed:

•The need for the expansion of public health care and the Canada Health Act to include long-term care and home care;

•The need to address income inequality as we saw people on the lower end of the income scale suffering more job loss, more income loss, and more illness during this period of time;

•The need to have a robust national childcare program. When the pandemic hit, there wasn’t a business who didn’t notice how crucially important childcare was to their being able to function.

“These are opportunities because we no longer have to spend time trying to convince people of the problems,” he says. “Now, our task is to convince them of the solutions. So that is a move forward.”

In this spirit, NUPGE is lobbying for a “new normal” to emerge out of this pandemic – where people and corporations pay their fair share of taxes and where our provincial governments are given enough targeted federal dollars to maintain strong public services. The new normal would see public services being made a priority.

NUPGE is one of the ten largest Canadian unions in the Canadian Labour Congress (CLC) and as such, Larry, as President, has a seat on the Executive Council. In February 2021, members of the Executive met in a pre-budget consultation with Deputy Prime Minister/Minister of Finance, Christia Freeland. During this meeting, Larry spoke to Freeland about the need for strong federal standards of care and federal regulations. He points out how important it is that Freeland heard from provincial unions who represent actual working people because she will be hearing the exact opposite from Premiers who want to hold the purse-strings. “Jason Kenny, Brian Pallister, Scott Moe.. all those guys. They would love to maintain control of the money and allocate it as they see fit. But we want national standards so that people get the same level of care across the country.”

Labour rights, strong taxation and public programs are three quarters of the battle on income inequality. During the meeting with Freeland in February, Larry was also able to talk about fair taxation as a part of a conversation about reducing income inequality coming out of the pandemic.

“The conversation can’t be about what we are going to cut, but needs to be how are we going to pay for what we spent and are spending. In order to do this, we have to have a discussion about taxes,” he recalls saying to Freeland.

Larry was pleased that although Minister Freeland didn’t openly agree with him, she didn’t disagree either and came back at the end of the meeting to say, “Larry, I agree with you that income inequality is really not that complicated.”

Although there are challenges everyday, Larry sees this time optimistically. “It’s a seize the moment time for us, isn’t it? All of the issues we have been talking about are so self-evident now. We will make progress coming out of this – I’ll tell you that.”

We are stronger together – 400,000 strong from coast-to-coast. Thank you NUPGE, for being there to connect and support us through this pandemic.

If you are interested in more information about the issue of income inequality among other campaigns, please visit:  https://unionsyeah.ca/fact-sheets