Deputy Sheriffs Stand Up for Safety! 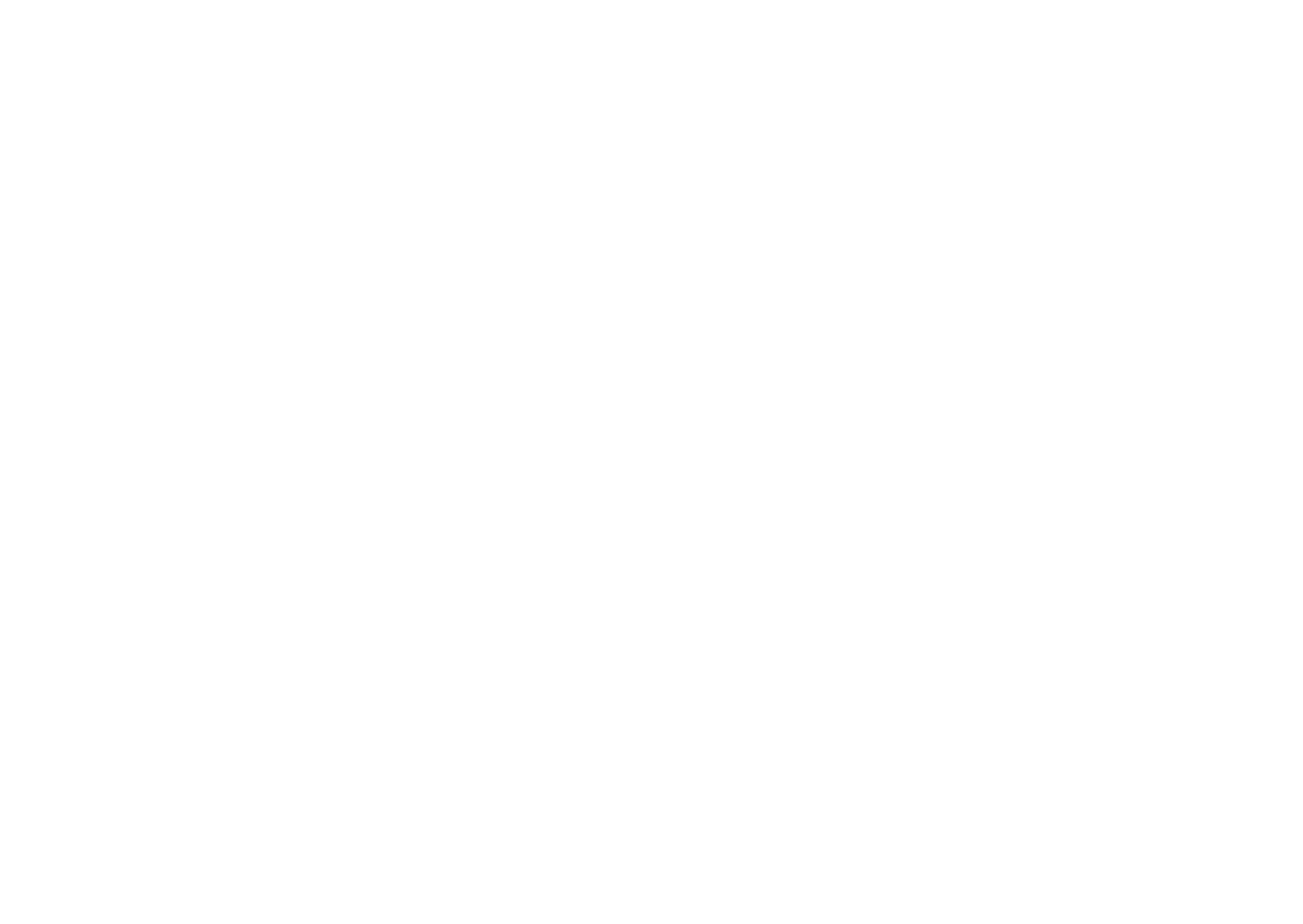 On Tuesday, November 4th there was a work refusal at the Truro courthouse. A very high-risk offender was ordered to attend Supreme Court by Justice Hunt, despite the fact there are three approved and adopted OH&S reports that clearly outline that the Supreme Court building in Truro should not house any high-risk or custody matters. There are a variety of well-known concerns about the inadequate infrastructure and poor security layout that could place our members and members of the public at risk.

After briefings with NSGEU staff and their employer on Tuesday morning, the Deputy Sheriffs assigned to the high-risk matter made the difficult decision to refuse this unsafe work assignment. The employer was put in a difficult situation, as well, due to the order of the Court, and reached out to staff in other parts of the province to see if anyone else would be willing to do this work. Most members of the bargaining unit also refused based on safety concerns. However, the employer was able to cobble together a team of excluded management and bargaining unit members who were comfortable with the assignment to fulfill the order of the court.

The matter was ultimately adjourned until November 23rd and this subsequent court date will be conducted via video conference.

We want to thank members of the bargaining unit who stood up for their own safety and exercised their right to refuse. We know that this is an intimidating thing to do, and a decision that none of them took lightly.

We are also pleased with the collaborative approach the employer took on this difficult matter, and the way in which they worked with the union to try and find a solution. The union will be working with the employer and members to find a more permanent solution to this issue.