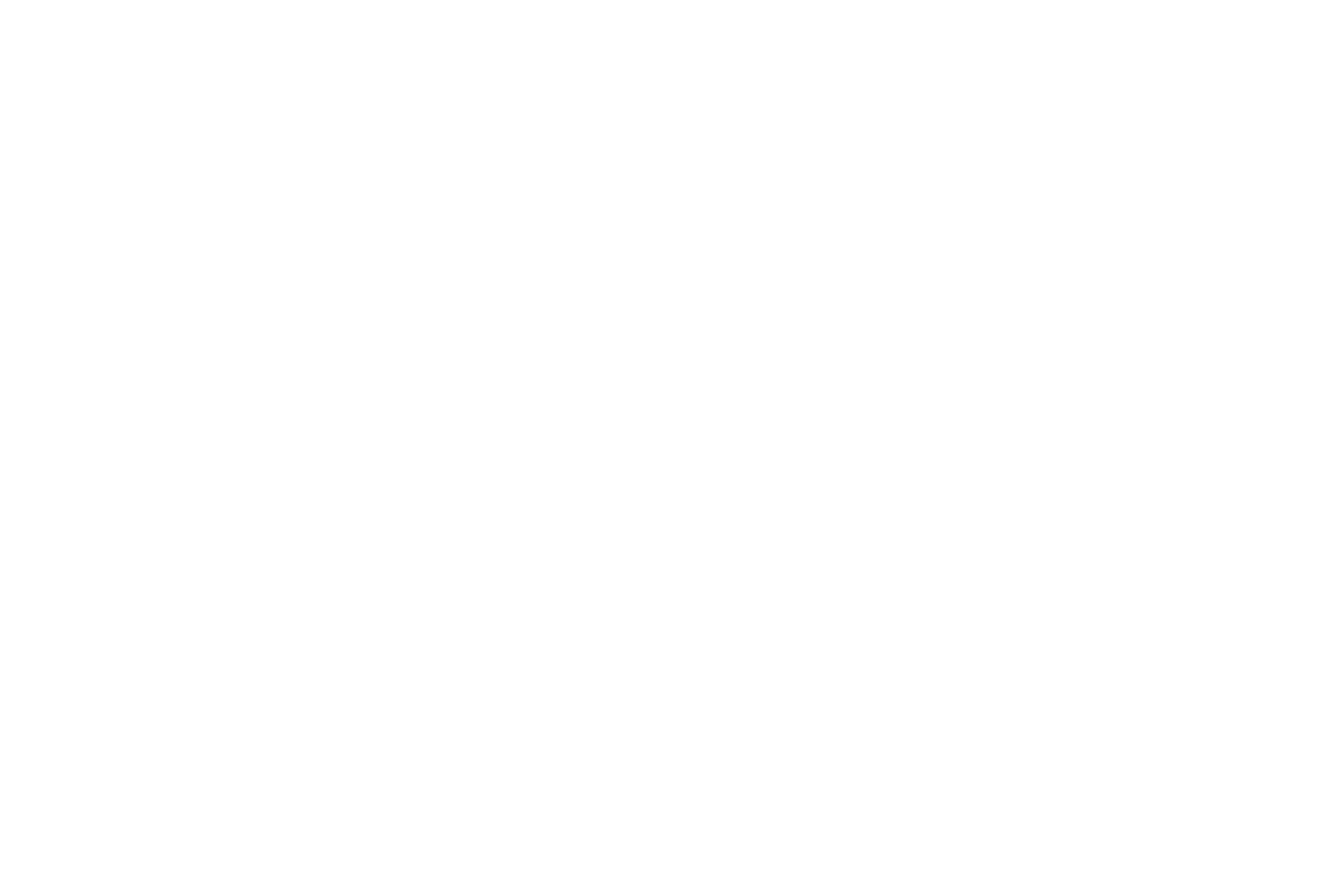 On March 24th, 2021, the House of Commons voted unanimously to officially designate August 1st as Emancipation Day in Canada. As well, on April 13th, 2021, Nova Scotia officially recognized this important date, as it marks the day in 1834 that the Slavery Abolition Act came into effect across the British Empire.

Prior to the official passage, Nova Scotia Senator Wanda Thomas Bernard spent many years pushing the Canadian government to officially designate August 1st as Emancipation Day.  Senator Thomas Bernard introduced a private member’s bill in the Senate in 2018, while it went unpassed, her dedication and perseverance laid the groundwork for the Day’s official recognition. The NSGEU thanks Senator Thomas Bernard for all of her foundational work in making this day happen.

Many Canadians remain unaware that Black and Indigenous Peoples were once enslaved in Canada and that the slave trade thrived, even here in Nova Scotia. For more information on the slave trade in Nova Scotia, read The Slave in Canada, https://archives.novascotia.ca/pdf/africanns/F90N85-SlaveInCanada.pdf?fbclid=IwAR2m71w318rcckoo–6vyC21lMcoPN2w3pOtR2vkx0HQKcuw4-KjiXFS8Ps

Emancipation Day celebrates the strength and perseverance of Black communities in Nova Scotia and across Canada.