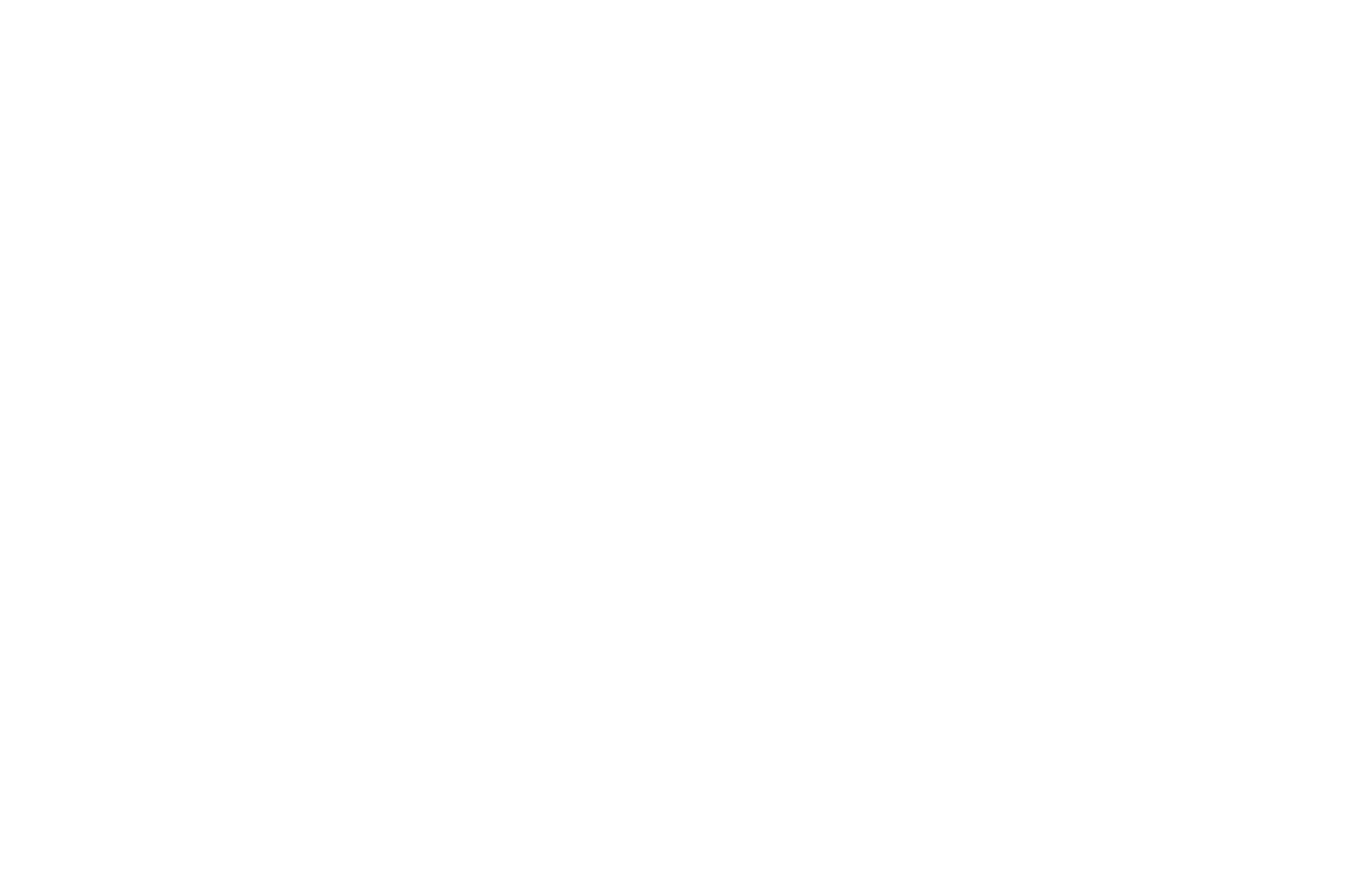 In 2015, the McNeil Liberal government passed the Public Services Sustainability Act (Bill 148). This legislation unfairly imposed a non-negotiated wage settlement onto all public sector workers and unilaterally removed longstanding articles from collective agreements. The NSGEU has been working hard alongside seven other unions who represent unionized workers to try and have this unjust legislation overturned by the courts. In August 2015, the unions’ served Notice of Intended Action in the Nova Scotia Supreme Court in which we claim that Bill 148 contravenes s. 2(d) (Freedom of Association) of the Charter of Rights in regards to Civil Service bargaining.

Government responded by initiating a review and sending Bill 148 to the Nova Scotia Court of Appeal for an opinion on the Bill’s constitutionality. This process has dragged on ever since with government using procedural matters to slow the progress. The unions have stood firm since day one in seeking the repeal of Bill 148. To that end, during the 2021 Provincial election, the NSGEU asked each of the party leaders in Nova Scotia: “If elected Premier, will you repeal Bill 148?” as part of our Election Questionnaire. We were encouraged by the response sent on behalf of Progressive Conservative leader – now Premier Tim Houston – which stated:

“The PC Party has already committed to repealing Bill 148 so that collective bargaining can take place. These are heavy-handed processes that will cost taxpayers more money than negotiations in good faith.”

However, after the election, and as the reference case for Bill 148 proceeded through the courts, Houston’s newly formed government filed a Factum on Behalf of the Attorney General of Nova Scotia, which actually continues the previous government’s arguments that support the Constitutionality of Bill 148.

Not only are these actions disappointing, but they also actually completely contradict the Progressive Conservative commitment to repeal Bill 148.

We are looking forward to hearing dates on March 9th and 10th.

The legal process is a long one, and Premier Houston and all PC MLAs should be held to account for their broken promise. But your union remains committed to continuing this fight on our members’ behalf, and keeping you apprised as it unfolds. Thank you for your patience and support.