Update on Conditions at Northwood Manor 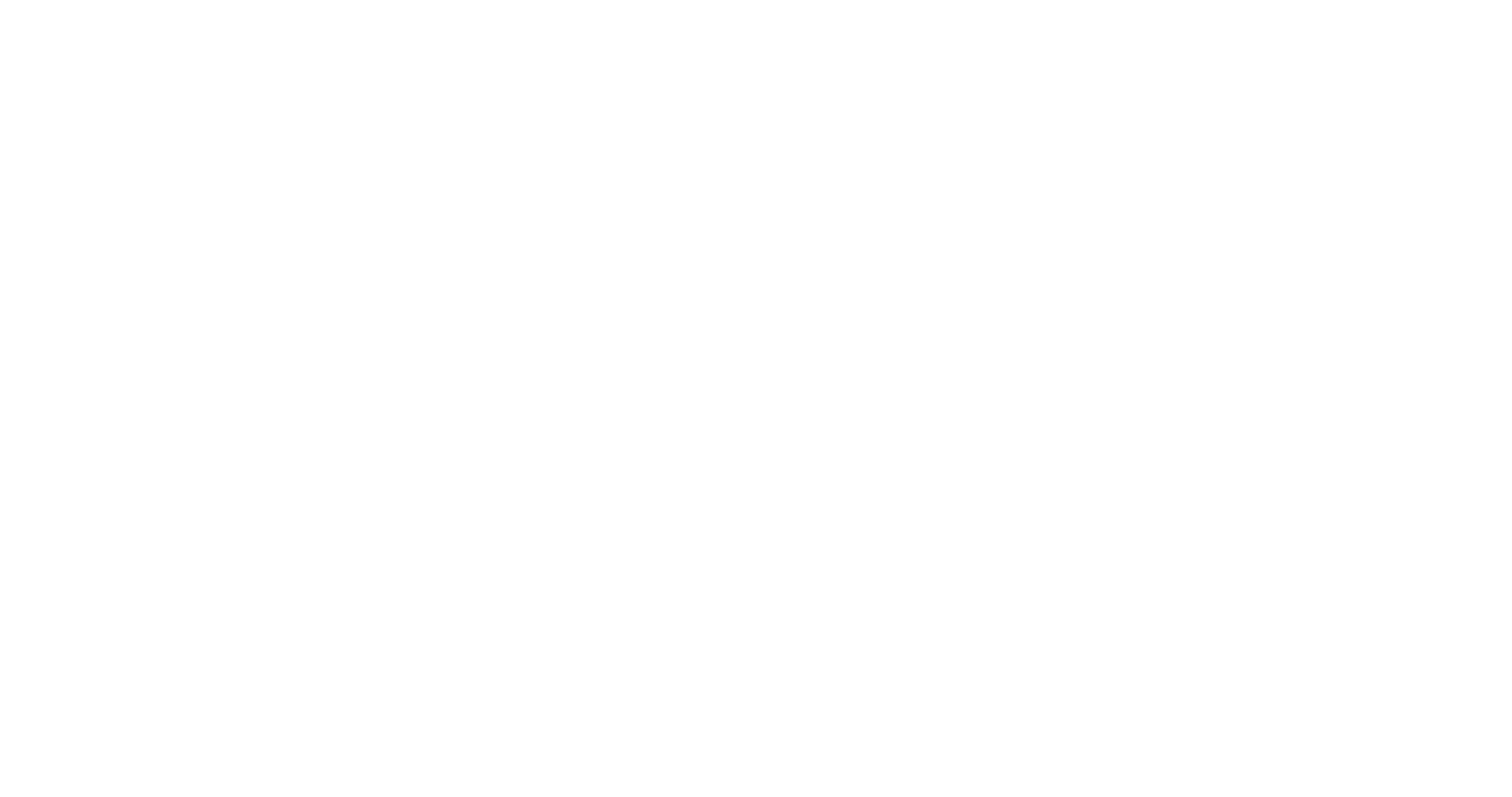 NSGEU members were mandated by the Minister of Health to be redeployed at Northwood Manor via Ministerial Order. We now know that other units are being told by management at NSHA that if they do not volunteer to go to Northwood they may be mandated to go, as well. This is unacceptable.

The union’s position on this issue is quite clear: redeployment to another employer must be done on a volunteer basis, only. To this end, the NSGEU sent a letter to Randy Delorey, the Minister of Health & Wellness, yesterday. The Union advised Mr. Delorey that our legal counsel believes his order exceeded his Ministerial authority, as it forced NSHA to redeploy its employees in a manner that was contrary to the collective agreements that are binding on the Health Authority. Neither the Health Authorities Act nor the Public Service Act give a Minister the power to do that. (Click here to read the NSGEU letter in its entirety).

The Councils of Unions has demanded an immediate withdrawal of the Minister’s directives and asked that he advise the NSHA to respect the terms of the collective agreements to which it is a party. The Councils also asked to meet with the Minister immediately to continue to develop a plan that will allow us to cooperatively respond to the situation at Northwood.

As a further update, NSGEU is pleased to report there have been important improvements in infection control protocols and access to appropriate PPE at Northwood Manor since the NSGEU went public with our members’ concerns on Wednesday.

There are now educators visible and active on the units our members are assigned to at Northwood Manor, and Infection Control from NSHA has been on site. Charge nurses are now in place on 1 Centre and they are getting things organized. Redelployed nurses say they are feeling supported by their own 8.4 manager, who is on-site and available to help them. Northwood is staffing 2 CTAs from 7 a.m. to 3 p.m. and another two working from 3 p.m. to 11 p.m. to assist our nurses on 1 Centre, and they are also providing CTAs on 11 Manor. There are still no yellow hazard bags, as all garbage is mixed in the hallways, and Infection Control continues to insist that N95s are not necessary on these units, although lots of other PPE is now available.

Management on these units are being supportive and our members are working hard with the existing staff to help get the outbreak at Northwood Manor under control.

We will continue to fight for the rights and safety of our members during this incredibly stressful time. We appreciate your professionalism and dedication to protecting your patients, your co-workers, yourselves, and your loved ones.